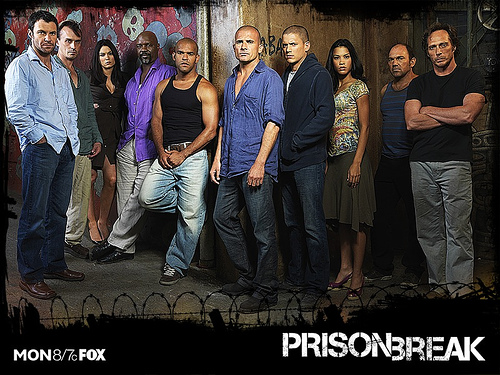 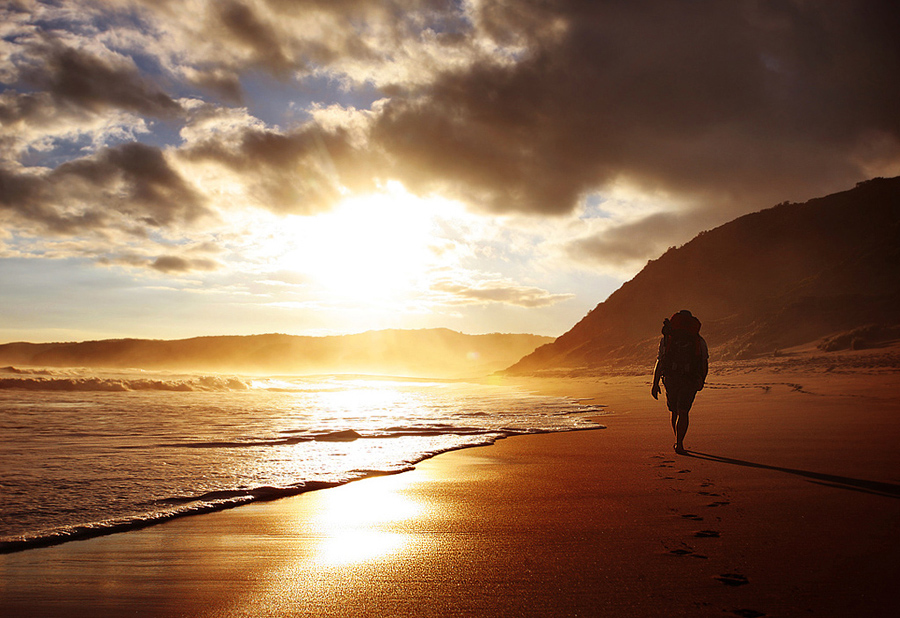 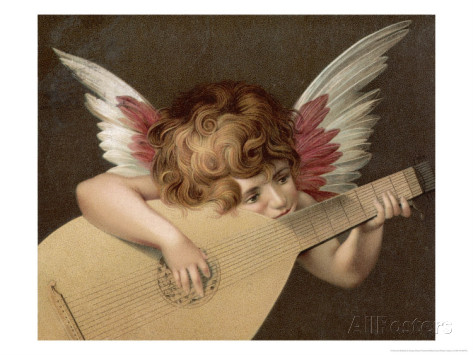 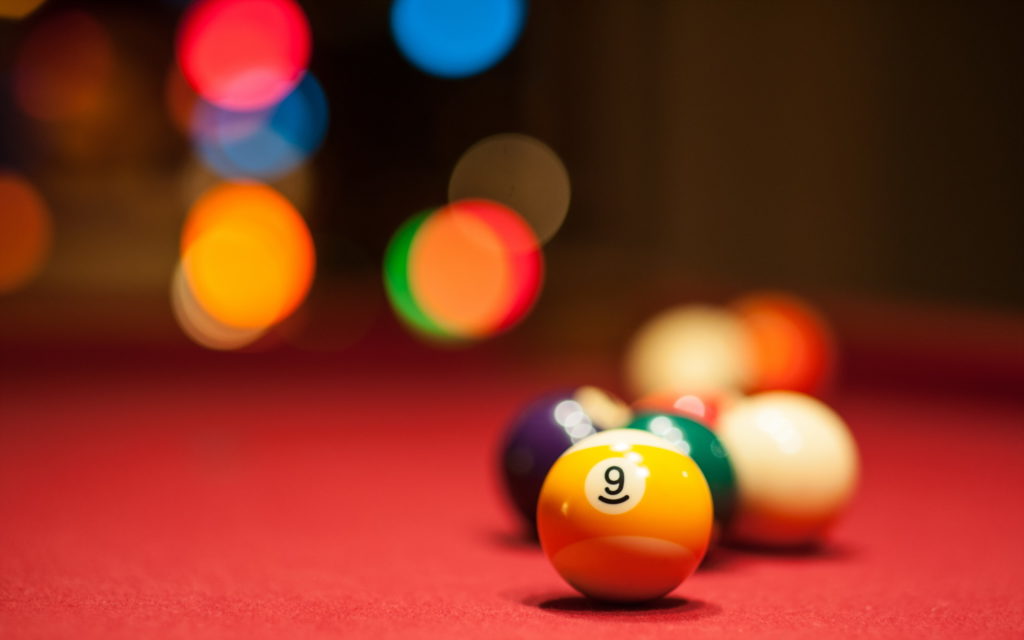 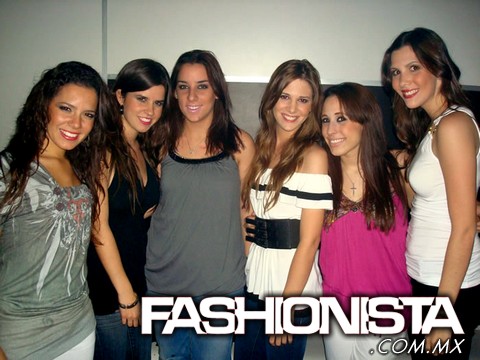 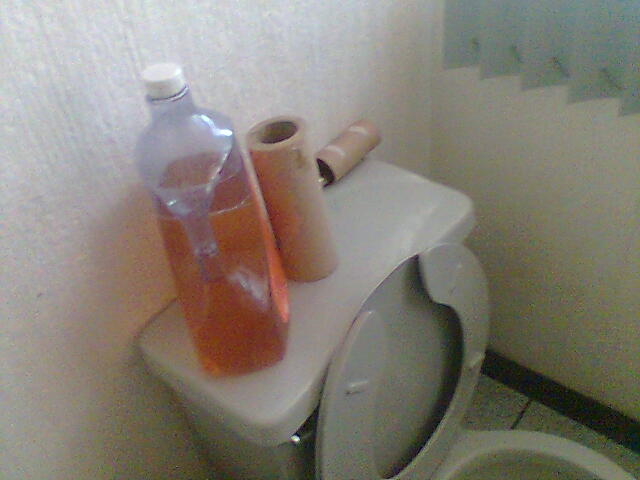 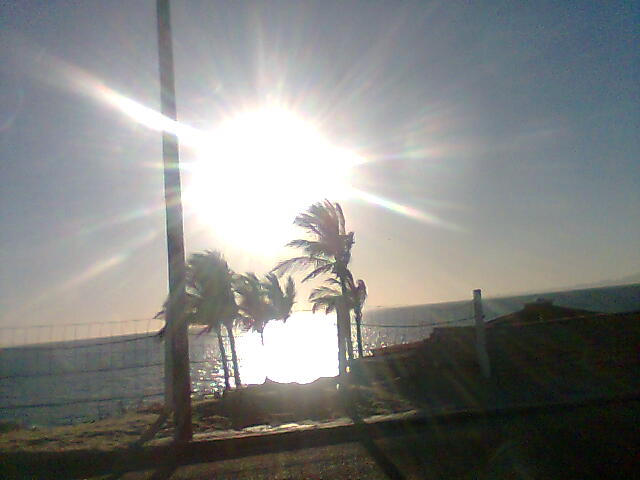 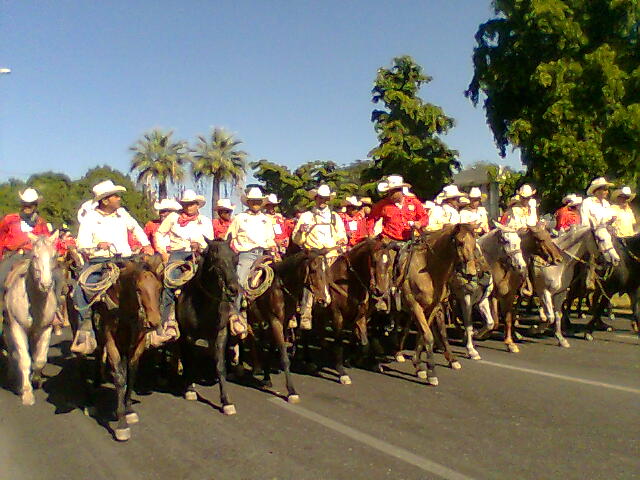 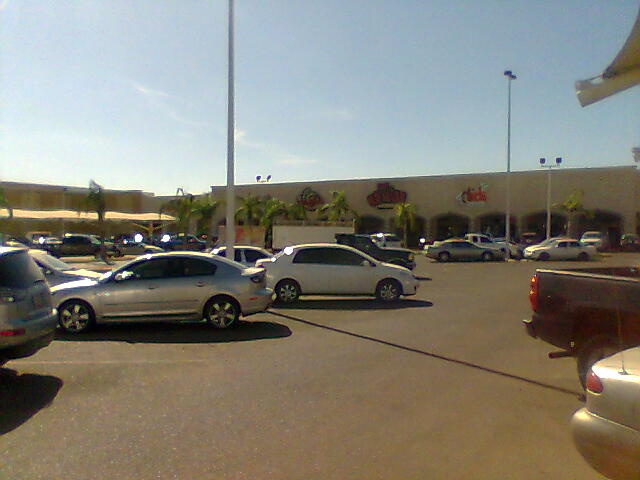 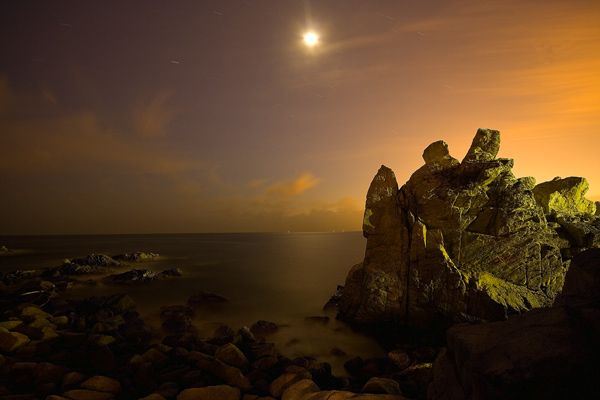 Recently I got subscribed to GoEnglish to improve my English a little so because of reasons of work and computers I need to be better in this language and I think I’m doing well. This school is incredible not just because all teachers are from different country’s but because of the system that they use, they focus a lot in the pronunciation and the accent and also in grammar so I hope with time to be a better speaker so I can make me understand to other people in other countries,
END_OF_DOCUMENT_TOKEN_TO_BE_REPLACED 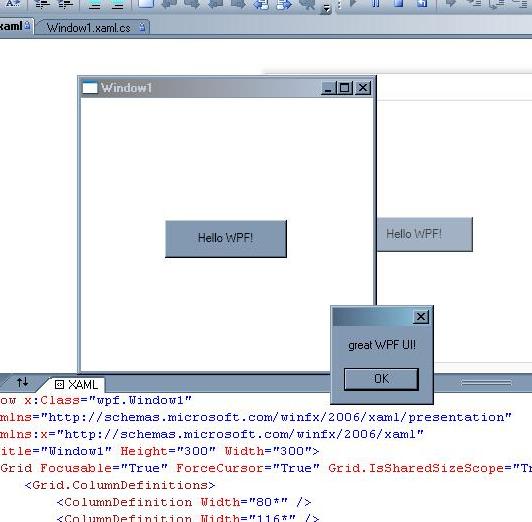 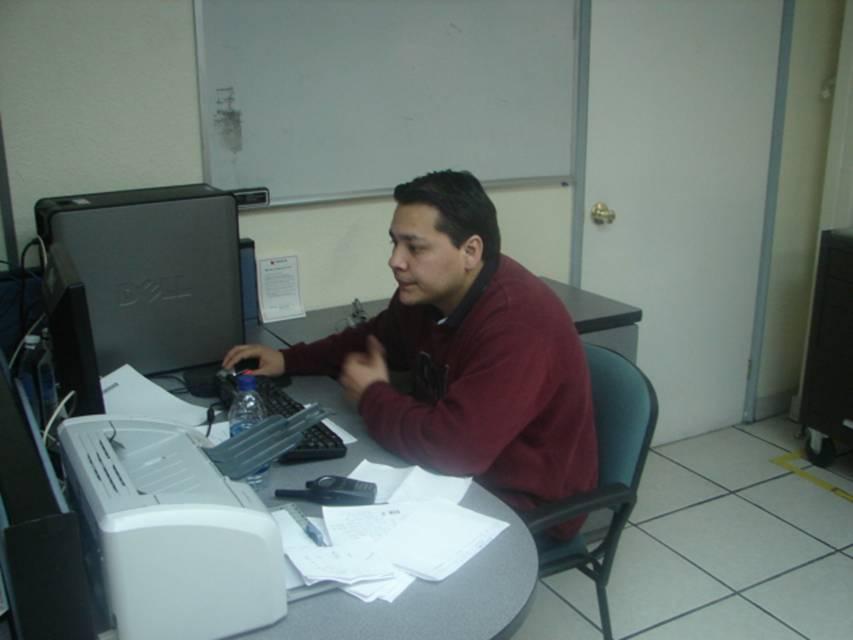 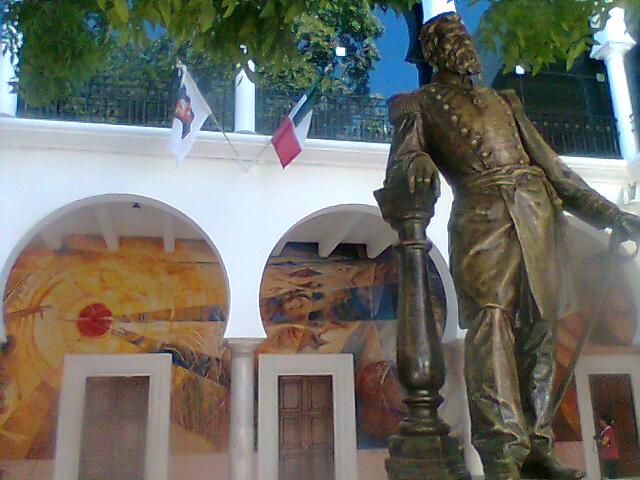 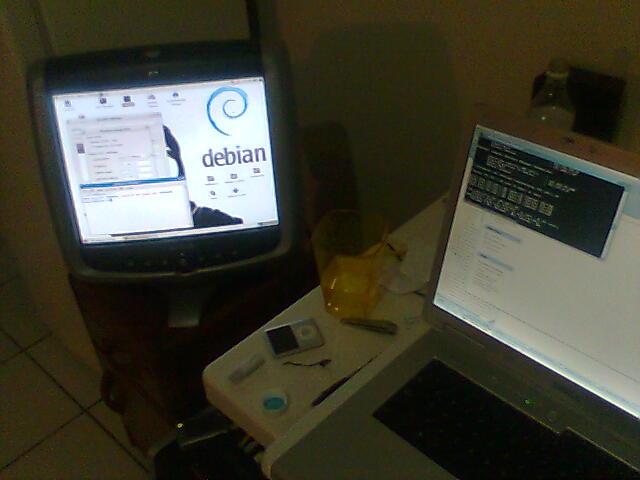