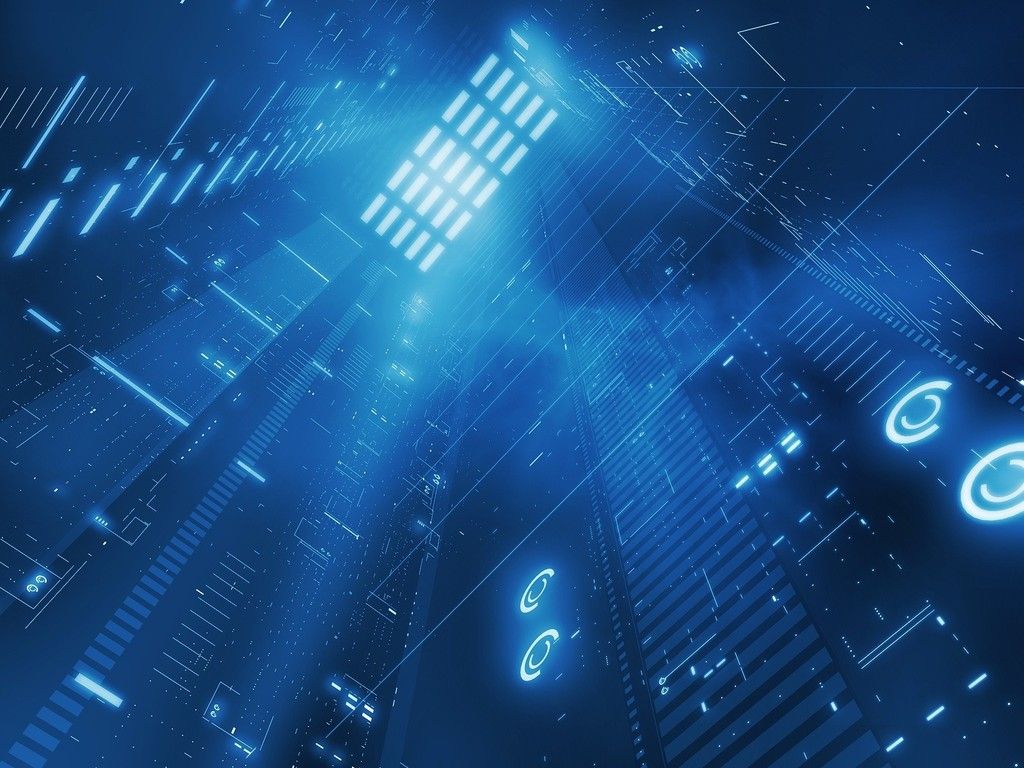 Imagine a large hall like a theater, except that the circles and galleries go right round through the space usually occupied by the stage. The walls of this chamber are painted to form a map of the globe…A myriad of computers are at work upon the weather of the part of the map where each sits, but each computer attends only to one equation or part of an equation. The work of each region is coordinated by an official of higher rank…From the floor of the pit at all pillar rises to half the height of the hall. It carries a large pulpit on its top. In this sits the man in charge of the whole theater; he is surrounded by several assistants and messengers.One of his duties is to maintain a uniform speed of progress in all parts of the globe. In thisrespect he is like the conductor of an orchestra in which the instruments are slide rules andcalculating machines. But instead of waving a baton he turns a beam of blue light upon those who are behindhand.